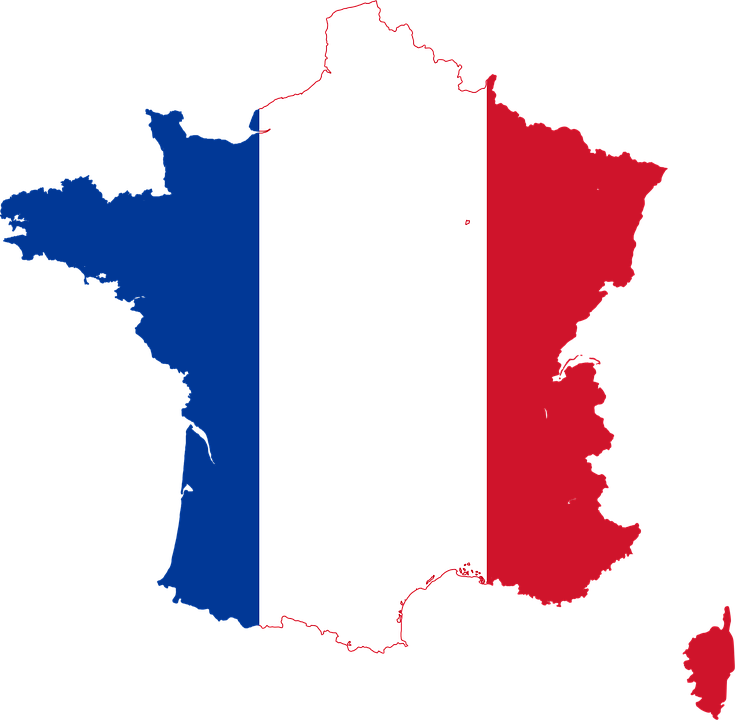 It is now the end of February and Britain is diving headlong into Brexit.  It’s still anyone’s guess just what that will mean, but at a minimum we’re assuming that the transition period will end on December 31st.  The question becomes whether we should go full speed ahead and establish a home in France while Susan can still take advantage of easy EU rules, or wait until next year and deal with a somewhat more complex immigration regime.  By all reports that mostly will involve meeting income requirements, but that looks like it will be about 1000€ a month, so it’s not difficult.

We’ve also been looking more closely at costs of living for France, and that too looks reasonable, at least for the basics of life.  Everyone, everywhere complains that it costs too much to live where they are, but all things considered France looks about on par with Vancouver.

I am though excited that our monthly health insurance would actually include dental coverage!

The big excitement this month has actually been the publication of a column at the Huffington Post titled “It’s Too Late For Us To Fight Climate Change. Instead, Here’s How We’ll Spend Our Lives“.  It talks about how we feel about the impending climate crisis, and about the life that we hope to find in France.  The response has been overwhelming.

From people our age I hear over and over how they share our own sense of doom, and how they too feel that itś likely to be too late to halt the damage.  We’ve been getting invitations to live in various semi-remote parts of the US – what is it about North Carolina? – and have heard from any number of Americans who want to move to Canada.

From people much younger than us the overwhelming response has been an angry “OK Boomer!”   The suggestion being repeated is that we are abandoning all of the people younger than ourselves, that obviously we don’t have children or grand-children (not true) and that we, personally, are responsible for climate change.  The decision to leave Canada for France is equated with Privilege.

I actually understand and even share that anger. The world is in a terrible mess, and every day leaves me feeling more and more that it may be too late to fix it. Or, to be specific, it feels as if the people who could actually make the large scale changes to stop fossil fuel use will never do that.

What frustrates people of our age is that we’ve spent decades building an environmental movement, and until quite recently could point to steady progress in reducing or eliminating all manner of environmentally damaging practices and substances. I come out of an age when big, heavy family cars with no emission controls burning leaded gasoline got less than ten miles to a gallon of gas. Kids today have no idea what progress was made in the 70s and 80s.

I will state proudly that I’ve done my time on protests, and letter writing, and lobbying and in any other way possible to make this a cleaner, safer world. Even though I don’t expect to stop doing these things I do feel that I’ve earned the right to slow down and enjoy life.

In any event, we’re also taking French lessons at Alliance Française de Vancouver. That, as it happens, is fun!

And we’re now also looking at houses in Midi-Pyrénées.